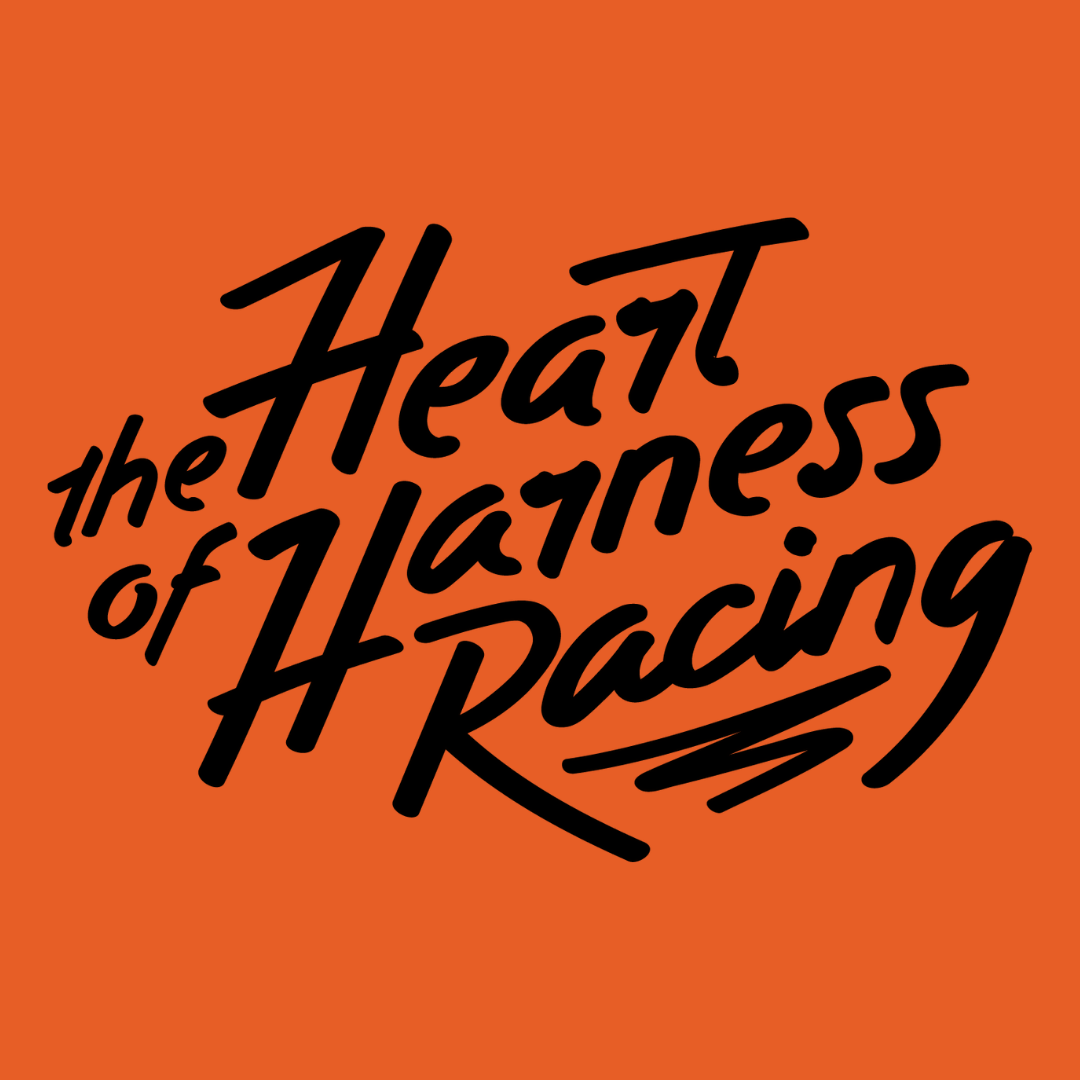 On a night full of highlights at Bendigo on Saturday October 9 featuring the Victoria Cup, Victoria Derby, Victoria Oaks and the Bill Collins Sprint for Trotters, your club presented The VHRC Caduceus Holmfield, a Group 2 event for Three Year Old Trotters over 1650 metres.

Under present covid curfew conditions in place for the metropolitan area, racing at Tabcorp Park Melton is not permissible.

This race over the years has been won by some very exciting horses who have had little difficulty in making their way through the grades and gone on to be topliners – it is quite possible that this year’s winner Mufasa Metro could emulate their feats.

Beginning fast from gate three on Saturday (albeit a little roughly), Mufasa Metro regained his composure to lead rather easily for Toolern Vale trainer/driver John Justice and after being rated to perfection, kicked clear on the final bend with what appeared to be an unassailable margin.

Although Aldebaran Zeus (three back the markers) sprouted wings along the sprint lane, Mufasa Metro held on to score by a neck, with Sweet On You 3.9 metres away in third place after racing exposed from outside the front line in the early stages and gaining one/one cover before angling three wide on the home turn.